Our Trip to Europe

We took three weeks off in June and went over to Europe with the Watson side of the family. We started in London, England for a few days then went down to Paris, France for the day. Then we went off to Barcelona to board a cruise of Italy. After that Kaulin, Me, my Dad and his wife toured Germany and Austria for the last week. Then off to Paris again for 2 days to catch our flight home. It was a trip of a lifetime! 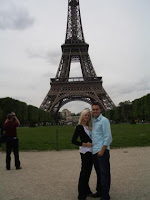 Paris, France. Def exciting to be there again but this time with Kaulin. We rode bikes, toured the Louvre and watched rats on the grass at night at the Eiffel Tower. Paris is a bit dirtier than i expected, but beatiful in its own way. The best though was going out to a family friends in Versi for dinner and hanging out with them at the music festival. 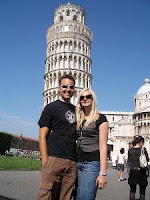 Leaning tower of Pisa suprised me. I expected something so much grander, but its actually totaly surrounded by city and museums. It was really interesting. Also in Italy if you buy any "fake" designer items you get fined 500Euros! And they were everywhere in Pisa. It was so tempting. 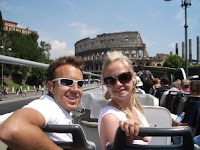 In Rome, Italy we saw everything we could in an 8 hour block. We ran like crazy. We went through Vatican City and the Sistine Chapel. Then we just drove by all the other amazing sites there with the time we had left. 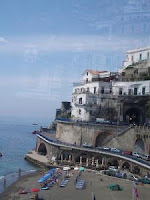 Amalfi Coast by Naples Italy. One of our favorite places. We hope to go back one day. 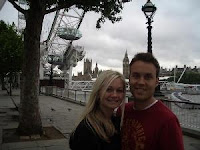 I love London, England! And it was so much fun to be able to share it with Kaulin and my whole family this time. We saw the Tower of London, went on the London Eye and hung out in Covent Gardens. 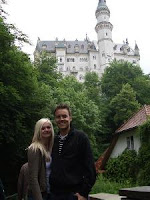 This is the Cinderella Castle in Germany. Just like a fairy tale. 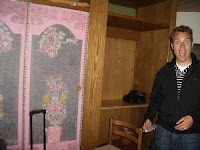 For one of the nights in Germany we stayed at Shrute Farms. Not really, but it felt pretty close. Family pictures, certificates, stuff game on the wall. It was a highlight of the town. 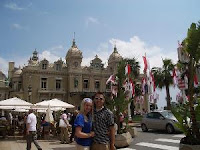 Posted by Jewls at 2:20 PM 3 comments Links to this post 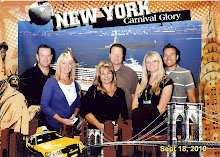 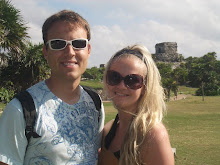 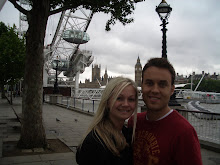 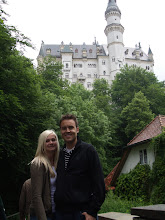 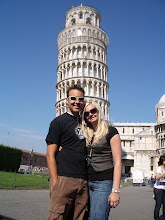 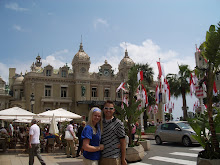 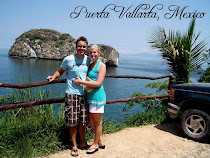 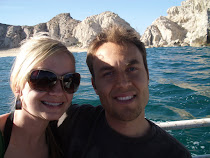